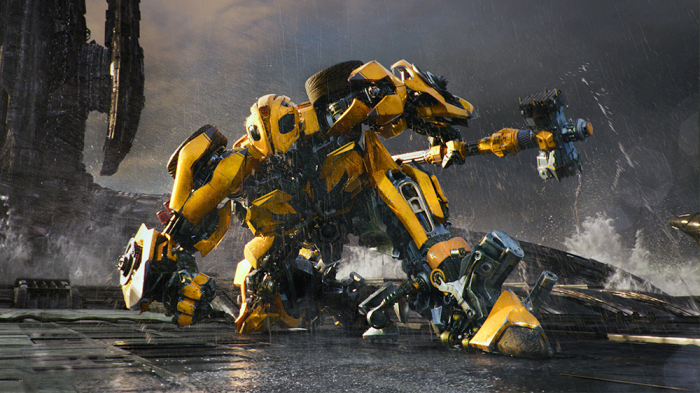 (2017) Transformers are coming to Lithuania 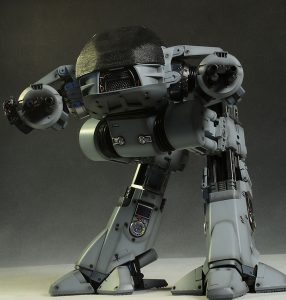 When “Transformers” first came to the big screen, it looked like a dream came true for every boy. Probably, many of you have thought, what would it be like if my car could transform like this? You can fulfil or come a little bit closer to your childhood dreams during “Comic Con Baltics” on December 2-3. In this event that will be held in Vilnius, exhibition centre “Litexpo” you can see the famous statues of Optimus Prime or Megatron as well as other cool exhibits. We invite you to take a better look at what you will see: 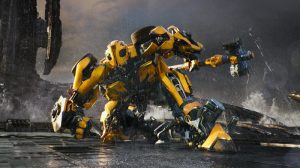 *Yellow Chevrolet Camaro or for some might be better known as the Bumblebee. With this one, Shia Labeouf and Megan Fox tried to save the world. This is one of the most famous and loyal members of Autobots He is ready to meet and greet you at the venue!

*Autobots could not be imagined without their leader Optimus Prime. He, as a true leader, has a solid character and amazing fighting skills. Usually Optimus Prime disguised as a high-powered tugboat. However, in “Comic Con Baltics”, he will be in his natural, already transformed, state.

*Megatron is probably the biggest headache for Autobots. This, Decepticon leader that comes from Cybertron planet always created chaos and a lot of problems. One of his most favourite activities – trying to destroy the earth. Be calm, this time he will not try to do anything, just stand in the event with all his fascinating and threatening beauty.

As you know, there will be more statues at Comic Con Baltics than just transformers. There will also be:

*ED-209 that was created by “OmniCorp” corporation. This car, in The “RoboCop” film, had to patrol in the streets and keep them safe from various criminals. Sadly, due to evil schemes, it was used against the “Robocop” itself. The two-legged car is a perfect weapon and it looks threatening.

*“Witch-King” should be well-known for the “Lord of the rings” fans. He served for Sauron and one of the leading generals. The “Witch-King” that looks like a metal ghost led the dark army to the ultimate battle.

These and many other interesting exhibits, including replicas of cars from famous movies will wait for you at “Comic Con Baltics” on December 2-3 in Vilnius, exhibition centre Litexpo. Prices of tickets are rising on 25 November, so don’t miss your chance to grab cheaper ones at www.tiketa.lt.