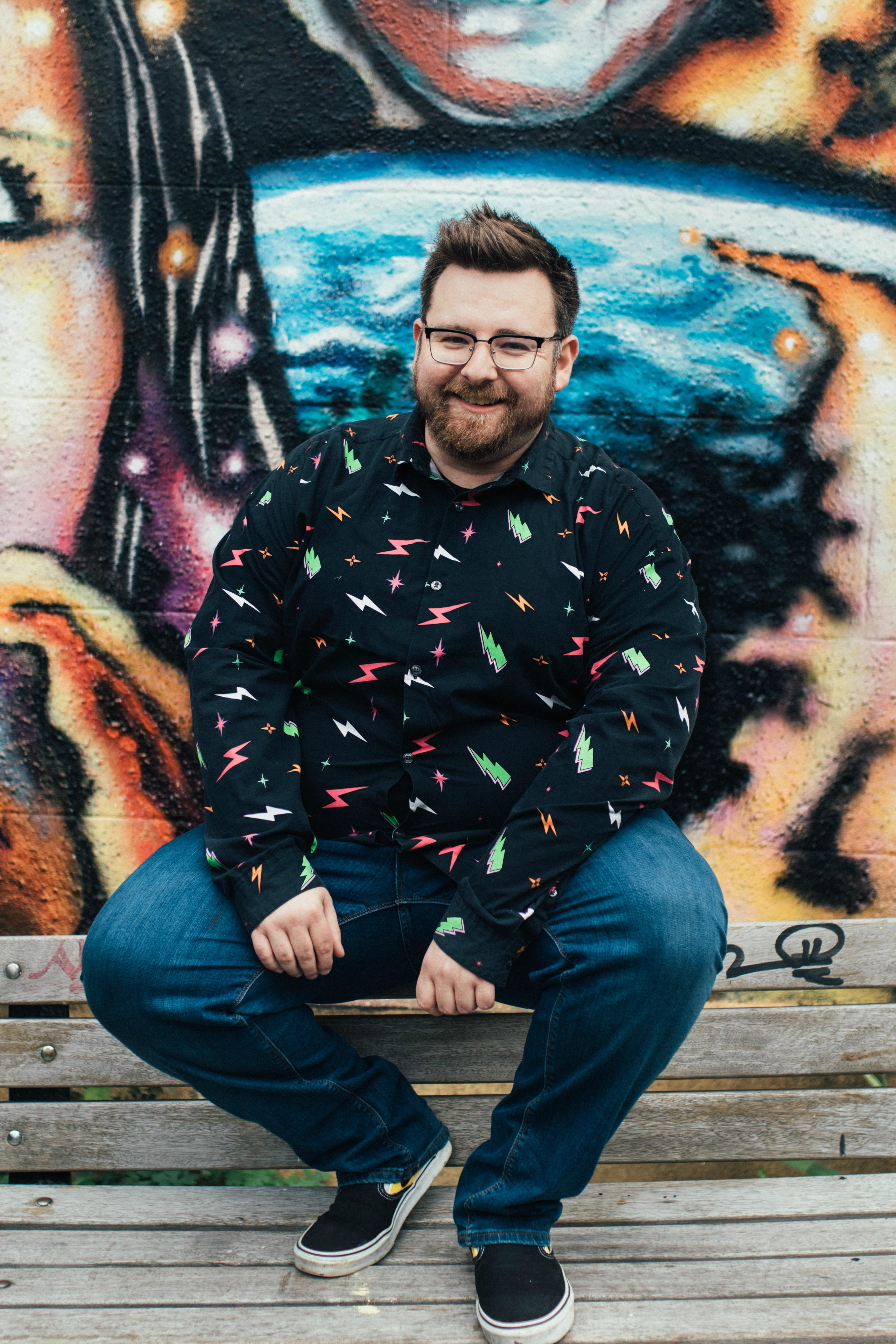 To the surprise of fans, Thomas James Ridgewell, a world-known content creator, filmmaker, vlogger, and voice actor, better known as TomSka, has announced his arrival in Lithuania. In his “Twitter” account, the creator has invited fans to see him live this weekend, during the biggest pop-culture event in the Baltics, “Comic Con Baltics 2022: Together with GameOn”, on 20-22 of May, at “LITEXPO”. Guest’s arrival is sponsored by Surfshark.

“LITHUANIA! I’m heading to Comic Con Baltics next weekend, 21st-22nd May! Come say hi and teach me Lithuanian swear words,” wrote T. J. Ridgewell on his Twitter account, sharing a list of other famous guests at the event.

Over 7 million followers around the world

Known as TomSka to fans, T. J. Ridgewell is a British filmmaker, actor, content creator, voice actor, and video blogger. He is best known for his role in the independent British animated series “Eddsworld” and for the animated comedy series “asdfmovie”, “Crash Zoom” and “Project: Library”, which he wrote, directed and produced.

“Today, his main “Youtube” channel has over 7.14 million followers, and his videos have been viewed more than 2 billion times. He has been a guest on shows such as “BBC The One Show” and has made a short film for the famous comedy channel “Comedy Central”. We believe that the world-famous content creator will rejoice thousands of fans in Lithuania,” says Tomas Vievesis, the organizer of “Comic Con Baltics 2022: Together with GameOn”.

One of his first and most famous projects appeared in 2005. This was an animated series called “Eddsworld”, co-created with another famous British creator, Edd Gould. Together, actors successfully created the series until 2012, when E. Gould died of a serious illness. After his colleague’s death, Ridgewell continued with the production of “Eddsworld” and developed it until 2016.

“Probably the most famous project of T. J. Ridgewell is the animated comedy series “asdfmovie”. Each series consists of very different, varied, but simple, uncolored animations with very random humor. In total, fourteen of them have been created, and each of them has received tens of millions of views,” says T. Vievesis.

The popularity of this comedy series was also illustrated by a successful “Kickstarter” campaign in 2019, which aimed to develop an “asdfmovie” card game, called “Muffin Time”. Fans have collected more than 1 million pounds, significantly exceeding the original expectation to attract 10 thousand pounds.

Will be interviewed by Paul de Miko

Fans will be able to meet the content creator live in Vilnius this weekend, 21-22 May, during the biggest popular cultural event in the Baltic States – “Comic Con Baltics 2022: Together with GameOn”.

More news will be available for those who visit the event. During the three days of “Comic Con Baltics 2022: Together with GameOn”, visitors will find not only meetings with celebrities of comics, films, and TV series but also computer game spaces, a cosplay competition, presentations of the latest films, the scenery from the world’s most famous films and series, TV guest announcements and much other entertainment related to popular and gaming culture.