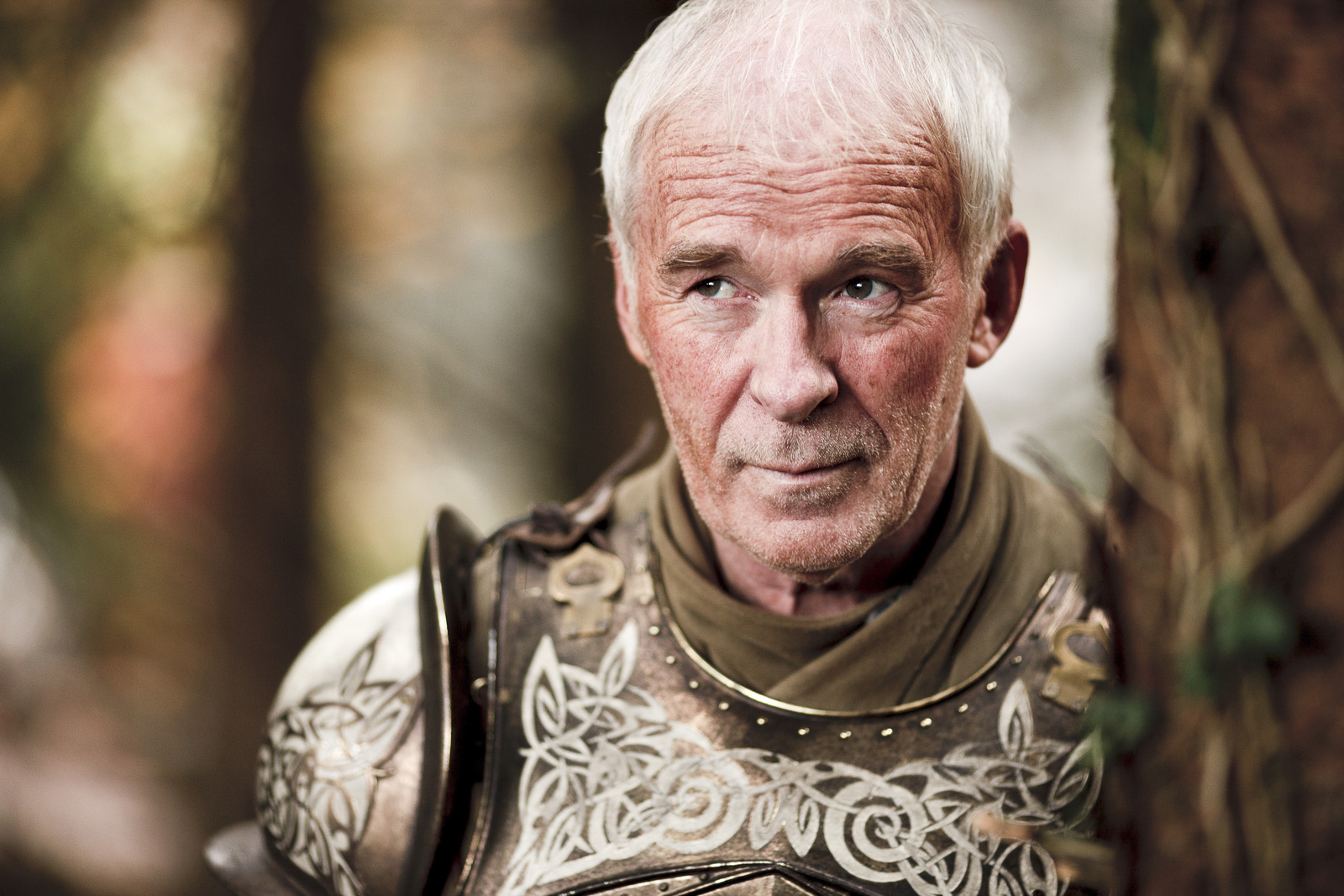 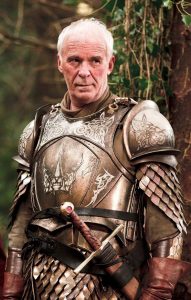 Ian McElhinney who is coming to Lithuania on December 2-3 can be proud of his big film biography. He has already starred in 118 projects. However, one has to admit that Ian became very well known after he played Barristan Selmy in the HBO show “Game of Thrones”.

“To be honest, when I first got the offer to work in “Game of Thrones” I did not know that this story will become such a phenomenon. When I got the 800 pages script I just left it on my coffee table”- the first encounter with the project recollects Ian McElhinney. “Nevertheless, one evening, after my theatre performance I started to read it and I was amazed! The world that is created there is amazing and I read it through very quickly. Still, I was disappointed when I understood my characters’ fait. I remember, we were working on the fifth season and my agent sent me the newest script which was super short. I immediately understood that Selmys’ days are counted so I asked the producers if that was true. Immediately, the script writer David Benioff called me and said that, yes, my character will die soon. However, they were surprised that I was so quick to connect the dots” – laughs the actor. Hence, Ser Barristan Selmy died before the middle of the fifth season.

Ian McElhinney is also a part of the “Star Wars” galaxy. Movie fans might remember him from the “Rogue One: A Star Wars Story”. “You know, I am not the biggest “Star Wars” oddysey fan. I have seen only frist three series. Despite this, working in this project was very interesting, especially to get accustomed to the special effects. We actors, act our scenes in the movie set and only after the post-production everything becomes what you are used to see as the “Star Wars” galaxy” – Ian shares his experience.

Currently, actor is preparing for another role in a fantasy movie. This time he will play Val-El in TV series “Krypton”. It will be released in 2018.

Another talent of his is directing. In 2014 Ian has directed his wifes‘ Mary Jones theatre play “Stones In His Pockets”. “Directing this project was like a meditation, I enjoyed it and I liked doing it. I am always struck by the plays that connect both actors and the audience”. No one knows, maybe one day the play will become a movie? Conlet Hill who is also playing in the “Game of Thrones” says that he would be interested to collaborate in this project.

Actor and director Ian McElhinney is coming to Lithuania on December 2-3. This will be a unique possibility to not only meet him, but also take a photo and get his autograph. This and many more things you will experience in the first ever „Comic Con Baltics“ event in Lithuania. Get your tickets at www.tiketa.lt.