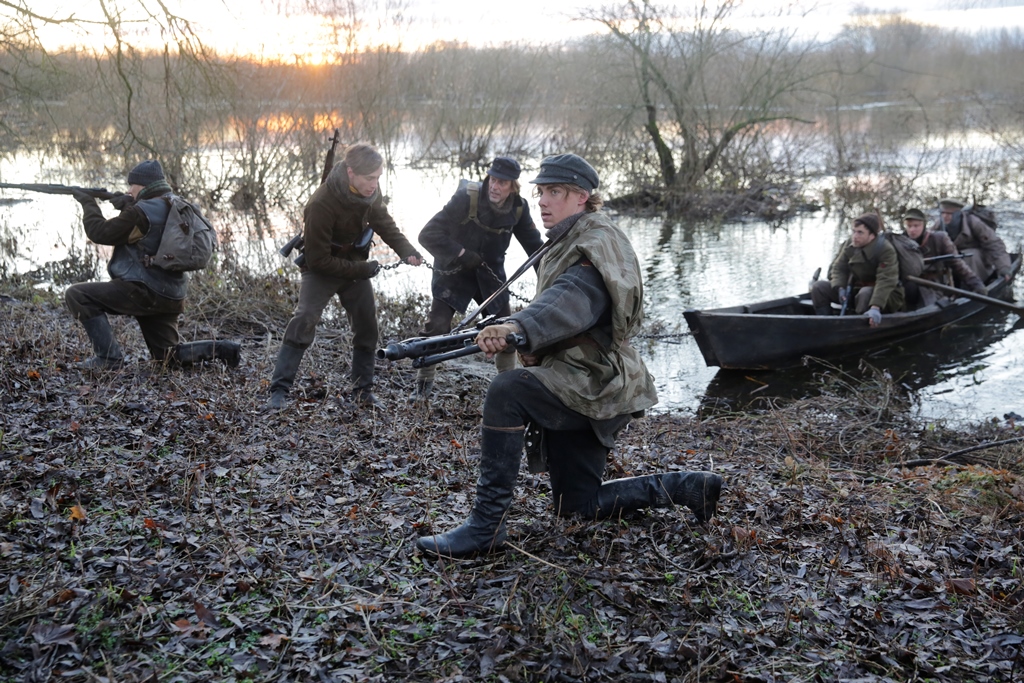 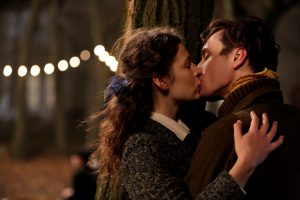 Lithuanian film industry is rapidly growing, it is difficult to count how many new film releases there will be next year. Nevertheless, it is a long wait! So the anticipating audience members can come to the popular culture event „Comic Con Baltics“ and be the first ones to see the unseen footage and clips from new Lithuanian films. One of those films is “The Owl Mountain” by the director Audrius Juzenas.

The arch theme is based on true historic events in Lithuania during the Soviet occupation period, more precisely during the period from 1945 to 1952.  During this period people had to make tough decisions. Some decided to obey the new regime and others rebelled against it or chose to run away to other countries. There were also those who devoted their energy and lives to spread the information about the situation in Lithuania to the West. According to “The owl mountain” production team, love and human desire to succeed are the main pillars through which the story of post-war Lithuanian generation are going to be revealed. It is a generation that ended up in hostile circumstances, however, decided not to give up and fight for the independence of Lithuania. Their story must be told. 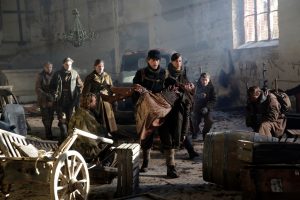 “It is not a sad move about war. The main theme of “The Owl Mountain“ is love for your country and its’ people. In short, this is a brave and sensitive story about young people and what they are willing to sacrifice for their hopes and dreams. In this project we hired new, never on-screen seen actors, who we are sure, will be the future stars of Lithuanian cinema. Of course, we faced many challenges during the production period. However, it didn‘t really matter to us, our goal was to show this movie exactly on time to celebrate the 100th anniversary of the Independence of Lithuanian. Our ambition is clear – to create a film that would honour the people who created our history, maybe even our faith”, – elaborately explains the film producer Justina Ragauskaite.

The producer also mentions that there were many interesting incidents during the production period. “For instance, the drone camera got stuck on the highest pine in the forest and after few moments fell down on the ground. Moreover, actors had to swim in cold water, hide under the boat. It was quite a challenge, especially when during that particular moment it was already snowing. It was an extreme situation for all of us”, – reveals J. Ragauskaite. In the “Comic Con Baltics” you will be able to meet the film director and actors, and, of course, see more exclusive clips. 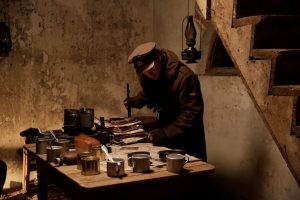 In the „Comic Con Baltics“ that will take place on 2nd and 3rd of December in Vilnius, Lithuania guests will be able to meet the feature movie and TV stars from abroad, comics and cosplay artists, cinema talent behind the camera will also attend the event. Fans will get a chance to see how movies are made up close, participate in discussions with actors, producers, and other people from the movie industry. The prise of the tickets rises on 6th November, so catch the chance to buy the cheaper ones while you still can on Tiketa.