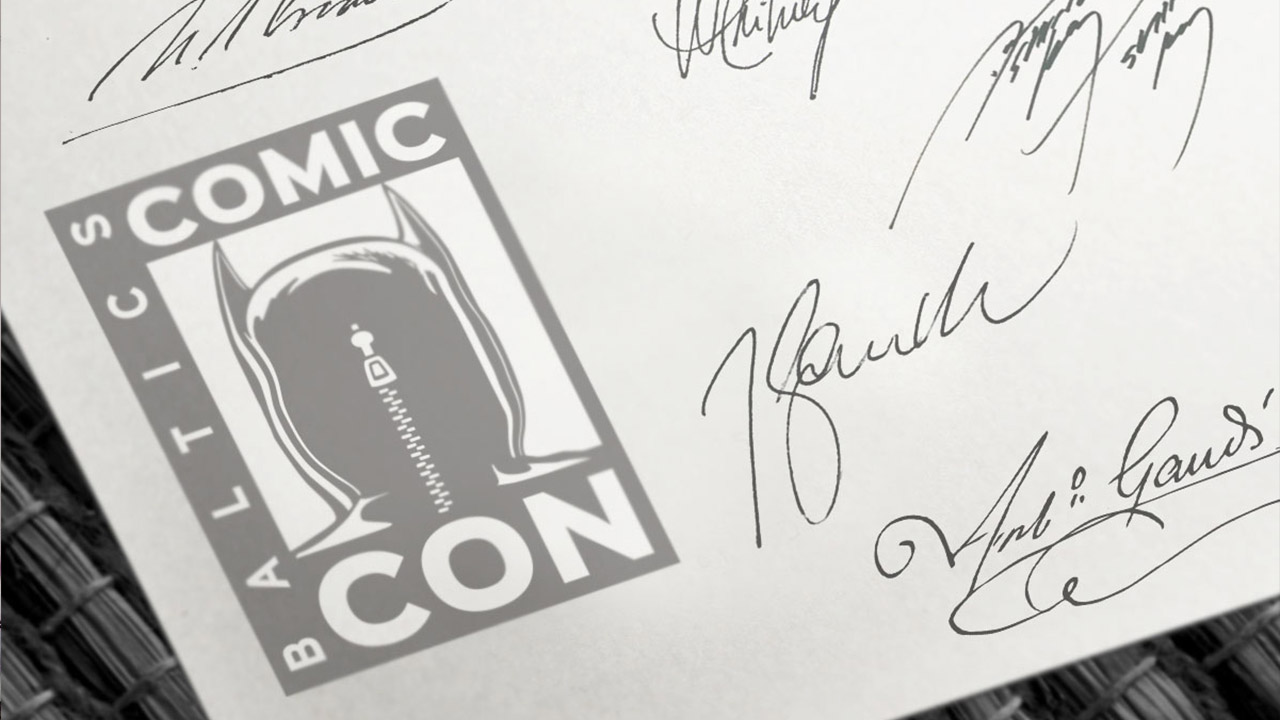 Chance to get an autograph and a picture with a star! 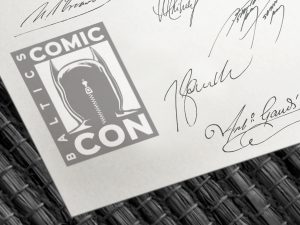 Have you ever dreamed to get a picture with a known star and to him? Maybe talk with an actor that starred in a show you binge-watched in a weekend? What about getting his autograph? Well, on 2-3 December you woll have an opportunity to make this dream come true in the first ever “Comic Con Baltics”, that will take place in Vilnius, Lithuania.

Special Photo Ops and Autograph sessions became a key attraction in “Comic Con” events all aroudn the world. Even actors themselves have gotten into this “virus”. or example, last year in San Diego “Comic Con” actor Henry Cavill, the famous Superman, decided to use this opportunity and put on the mask so he would not be recognised. He then went to the stand of Suicide Squad to get some pictures and surprise fellow actors. He collected all autographs of stars from Suicide Squad and really did surprise Will Smith, Scott Eastwood and Jared Leto, at the end having a T-Shirt full of autographs.

Cinema news, discussions, panels with actors and directors, computer games, workshops – this is just a few things that are planned at “Comic Con Baltics”. The event is going hand in hand with world-wide trend sof these events and Autographs and Photo Ops will be an essential part of it too. Pre-ordering the opportunity to get an autograph or a picture is a part of international “Comic Cons” and so it will be in Vilnius.

All the guest of “Comic Con Baltics” will have a chance to get an autograph or a picture with their favourite star if they will get a ticket for that in the event. One ticket will grant one autograph or photo with a star. Autographs can be signed on pre-prepared photos of actors or you can use whatever you have if only the actors agrees to it. It can be books, CDs, DVDs, T-Shirts, etc. A ticket with for a Photo Op will grant an opporunity to get pictures with the stars done by professional photographer and printed in an instant. This can also be signed by a star later on!

Even if you are not the actor, be creative and this will definitely get everyone’s attention!

Get your tickets at Tiketa.