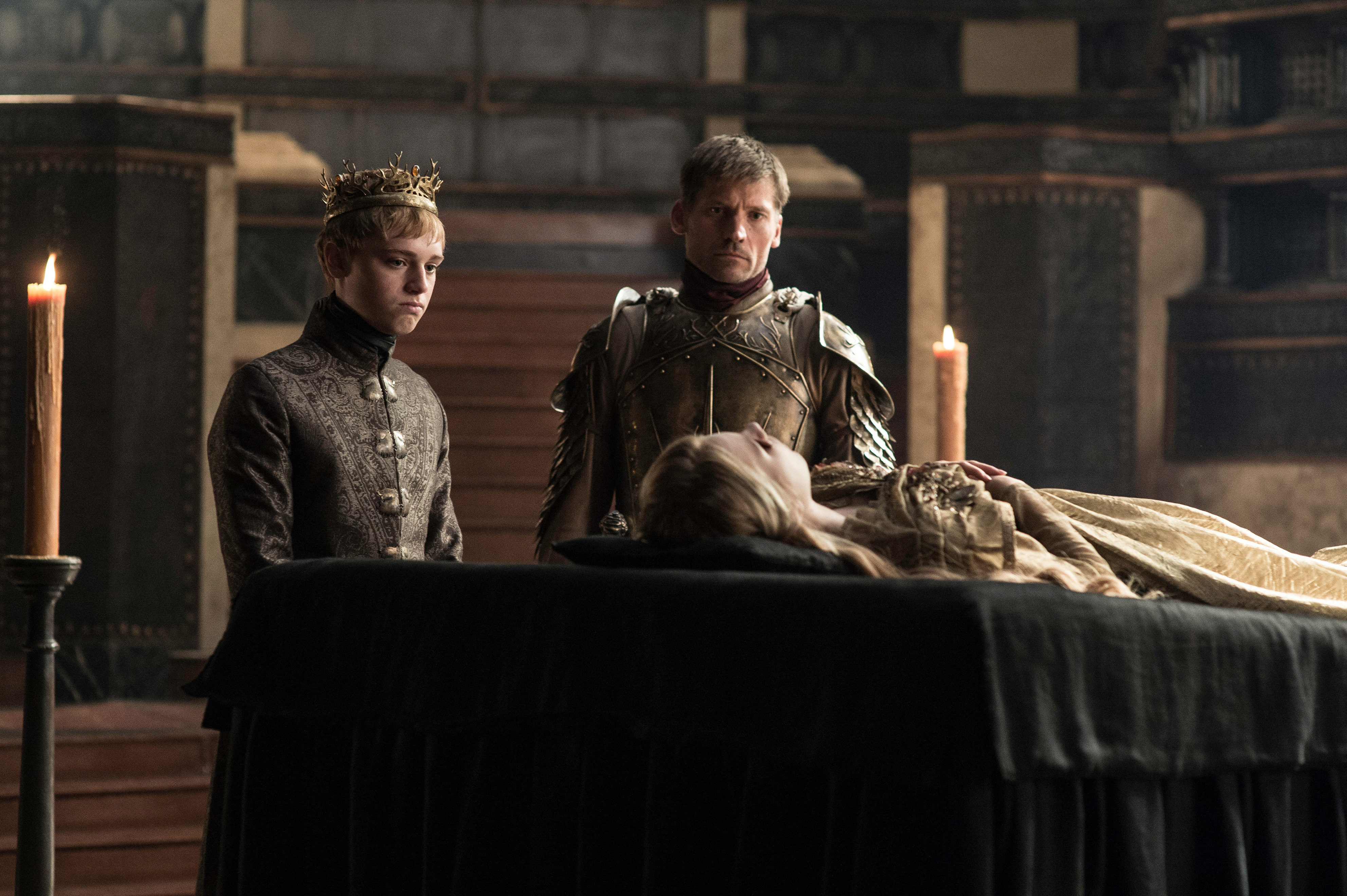 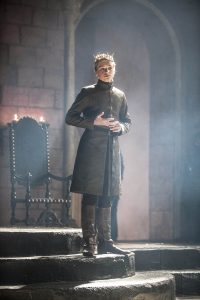 “Comic Con Baltics” have come up with the coolest way to announce the winter season. They have invited the two stars from the cult HBO series “Game of Thrones. However, due to unplanned changes in their careers the two stars will be replaced by even more well-known actors Dean-Charles Chapman and Ian McElhinney.

“It just sometimes happens that before the event actors might have receive suggestions to take up some roles in films. This is usually the only reason why they have to decline their appearances in various events. This practice very common all over the world, however, it usually is rare. Nevertheless, we are trying not to disappoint the show fans and have invited actors that might be even well-known and favoured by our audience” – states “Comic Con Baltics” head of communications Vainius Eiva.

Eugene Simon is being replaced by everyones darling, the young king Dean-Charles Chapman who has played Tommen Baratheon. Throughout the “Game of Thrones”, his role became more and more essential. After his brothers‘ death Tommen was the one to take up the crown of the Seven Kindgoms. Also, the young king is one of the most positive and kind characters from the show. We all can agree that he has melted our hearts with his kindness and naivete.

Ian Beattie will give his chair to Ian McElhinney who has played Barrisstan Selmy. He was a night and a head of the Kings watch, loyal to three kings. However, after being sacked he changed the sides and joined Daenerys Targaryen the Queen of Dragons. Later he became one of the most important advisers for her. Also, Ian McElhinney has also played in “Rogue One. A Star Wars Story”.

You can meet both guests in “Comic Con Baltics” on the 2nd of December. They will also be interviwed by famous Laisves TV journalist and fantasy fan Andrius Tapinas.

Together with the stars of “Game of Thrones” other famous film stars are coming to „Comic Con Baltics“. For instance, Stefan Kapicic who has palyed one of the lead roles in „Deadpool“, Josh Herdman from “Harry Potter” series and many more. Keep in mind, fans will also get a chance to see how movies are made up close, participate in discussions with actors, producers, sound effect people and other people from the movie industry. Moreover, take pictures with or in car replicas from famous movies, or shake hands with robots and sit in „Star Wars“ spaceship.

Catch your tickets at www.tiketa.lt.