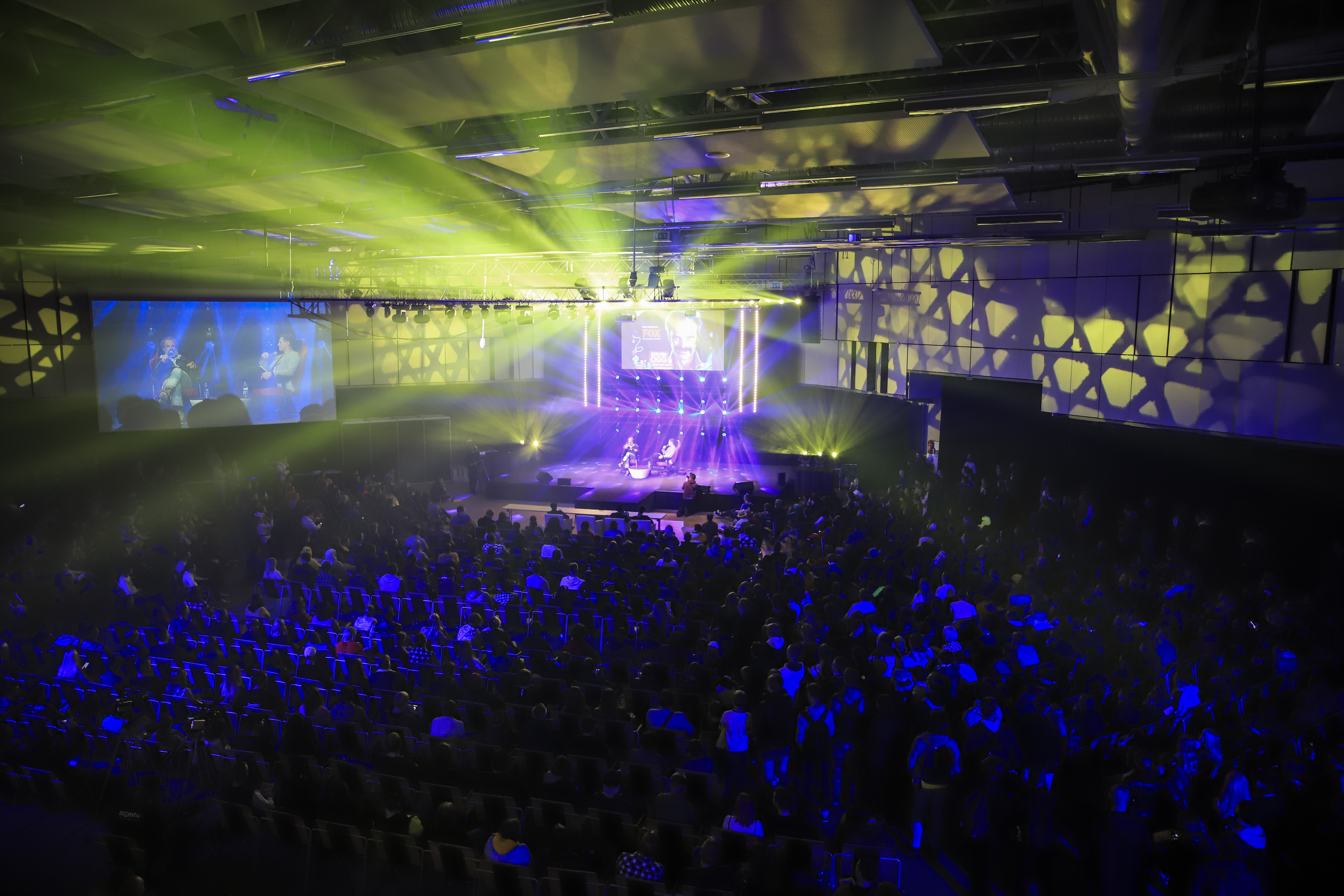 While the first signs of liberation in the cultural sector are already delighting the entertainment-loving population, the challenges of the pandemic are still influencing the organizers of major events. Due to security and organizational barriers, events and festivals that bring together the largest audiences continue to reschedule as the dates of the events approach. In mid-May, the organizers of Comic Con Baltics, the largest cultural event in the Baltic States, also announced the updated date. Visitors are invited to meet the stars of world-class cinema, TV-series, computer games and comic artists in May 21-22, 2022, in Vilnius, Lithuania.

At the end of last year, fans of popular culture received the news that the video game convention GameOn, managed by the Lithuanian Association of Game Developers, which attracts tens of thousands of fans in the Baltic States, is joining forces with Comic Con Baltics. The first joint event was scheduled for October, 2021. However, given the concept of an event that will bring together tens of thousands of visitors under the roof of the LITEXPO exhibition hall, the organizers are forced to postpone the event.

“Security and the quality of the event are our two most important tasks, and the latter is directly related to the arrival of foreign actors, comic artists and computer game creators in Lithuania. Even with the opening of the borders of Europe and the world, coordinating the arrival of invited stars remains very difficult. By being able to invite only those who agree to travel in today’s conditions, we would turn away from the basic rule of organizing the event – to be guided by the interests and expectations of our community. Therefore, considering all the qualitative and security risk factors, we ask visitors for a little more patience and understanding and invite you to meet in the spring of 2022,” says Tomas Vievesis, the organizer of the popular cultural event Comic Con Baltics.

In May 21-22, 2022 visitors of the Litexpo Exhibition Center in Vilnius will be greeted by two spaces. At Comic Con Baltics space, visitors will find meetings and discussions with world-famous actors and comic book creators, spectacular film decorations, interactive entertainment, film presentations, an artists’ alley, a cosplay competition, and a family space.

In the separate GameOn video game space, visitors will discover the latest and already legendary computer games and related technologies: from innovative solutions to the best computer equipment, from virtual reality to the latest indie-type games. Visitors will also be able to watch and participate in e-sports tournaments, participate in demonstration matches with the most famous personalities of the Lithuanian entertainment world, and game conferences.

The first guests of the event have been announced

The news about the first guests of the Comic Con Baltics 2022 event has already reached the regular visitors of the event. The star of the cult series “Breaking Bad” RJ Mitte and the voice actors Roger Clark and Robert Allen Wiethoff, who sounded the main characters in the legendary video game Red Dead Redemption, look forward to meeting the fans in Lithuania.

In the near future, the organizers of the event plan to present more names known to all fans of popular culture.

The organizers of Comic Con Baltics are sending a message to visitors who have already purchased tickets: if you can, save your tickets – you will not only be able to attend the next year’s event with them, but it will also be a major boost in order to help the event grow.

“All previously bought tickets so far have the lowest price, so the tickets will retain the highest value in 2022. The money received for the tickets by the visitors is used for the actors’ reservations, so today every saved visitor’s ticket would be the greatest support and motivation for us. We are trying to make the event even bigger and even more interesting, so we sincerely thank everyone who contributes to this goal in advance,” says T. Vievesis.

Comic Con Baltics is the largest comic-con event in the Baltic States, well known to fans since 2017. During this period, a group of world-famous actors and creators from projects such as “Lord of the Rings”, “Game of Thrones”, “Pirates of the Caribbean”, “Walking Dead”, “Vikings”, “Married… with Children”, “GTA V” have made appearances in the event.

More information and news about the next years Comic Con Baltics 2022 can be found HERE.