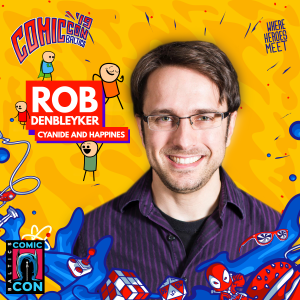 DenBleyker, first announced guest of Comic Con Baltics 2019, is the author of world-leading comic strip, known as Cyanide & Happiness. His work has entertained tens of millions of fans worldwide for almost 15 years already.

It is easy to distinguish the style of R. DenBleyker, which is quite different from the rest of his colleagues. His characters are known for their big eyes and the face that are not exactly round. Major part of his stories are dialogues, created just between two characters.

Cyanide & Happiness online comics were first introduced in the winter of 2005 by four young and then unknown artists – Rob DenBleyker, Dave McElfatrick, Kris Wilson and the former team member Matt Melvin. Joined together by their shared vision and creative abilities, youngsters have created a new online website for their comics, Explosm, with new comics appearing almost daily. From the start, all the comic strips have stood out because of Microsoft Paint’s drawing style, which has been retained so far.

The latest projects on Kickstarter have received a similar interest. In 2016, fans donated 3.2 million US dollars for a card game called “Joking Hazard”. Meanwhile, in 2017 – 575 thousand US dollars were donated for a computer game creation.

Tens of Millions of Fans Worldwide

Cyanide & Happiness webcams have probably one of the biggest fanbase on social networks. Most of them are on Facebook – more than 12.5 million followers. However, their YouTube channel, which has been running since 2009, is not far behind. Cyanide & Happiness has more than 9.5 million subscribers. Also, more than 2 million people are following them on Instagram.

Their monthly website traffic is more than 12 million users.

Fans will be able to meet with the legendary Cyanide & Happiness comics creator, R. DenBleyker, as well as, to talk, take pictures and even get his autograph on September 21-22 during the pop-culture event Comic Con Baltics 2019, in Vilnius. 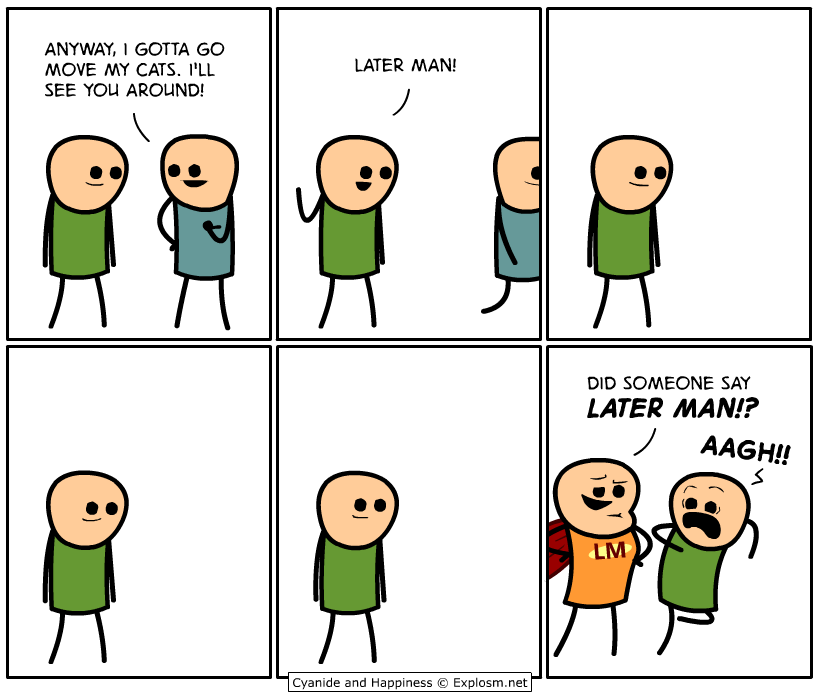 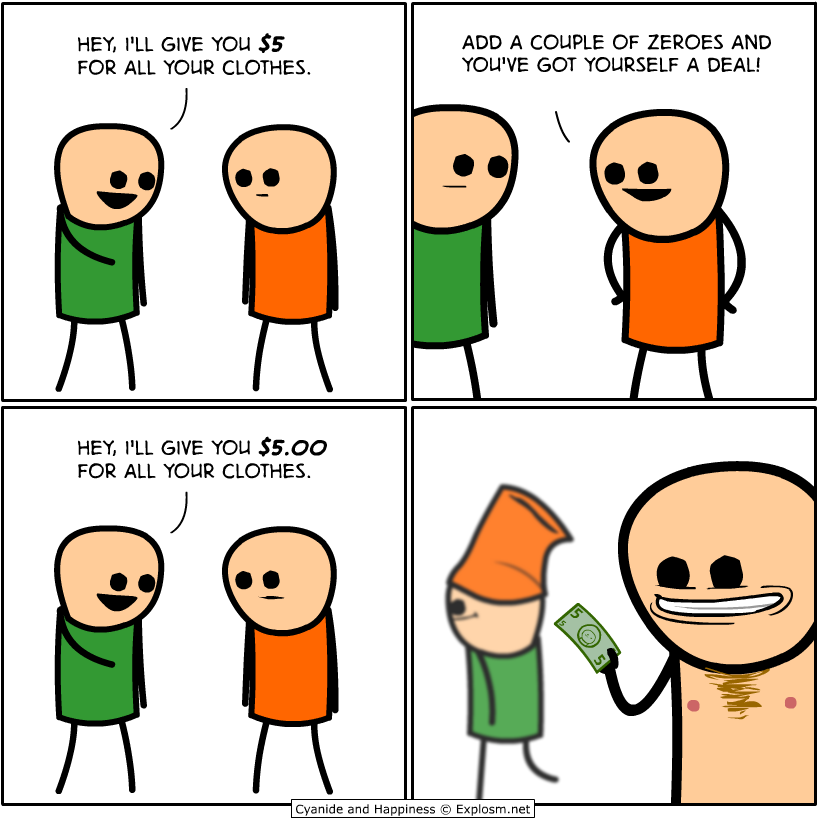 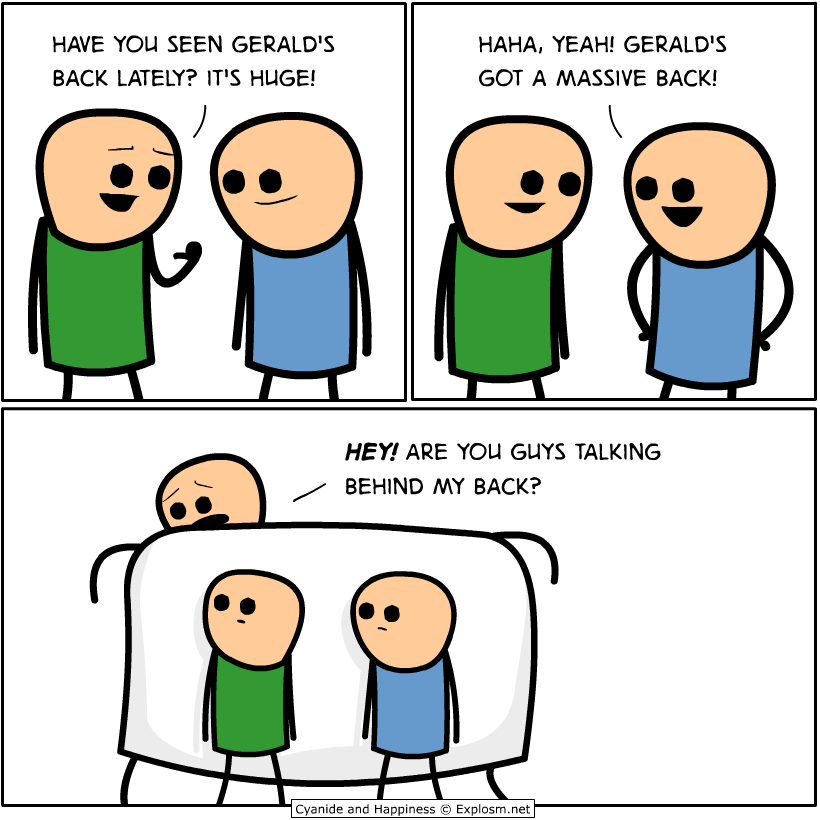 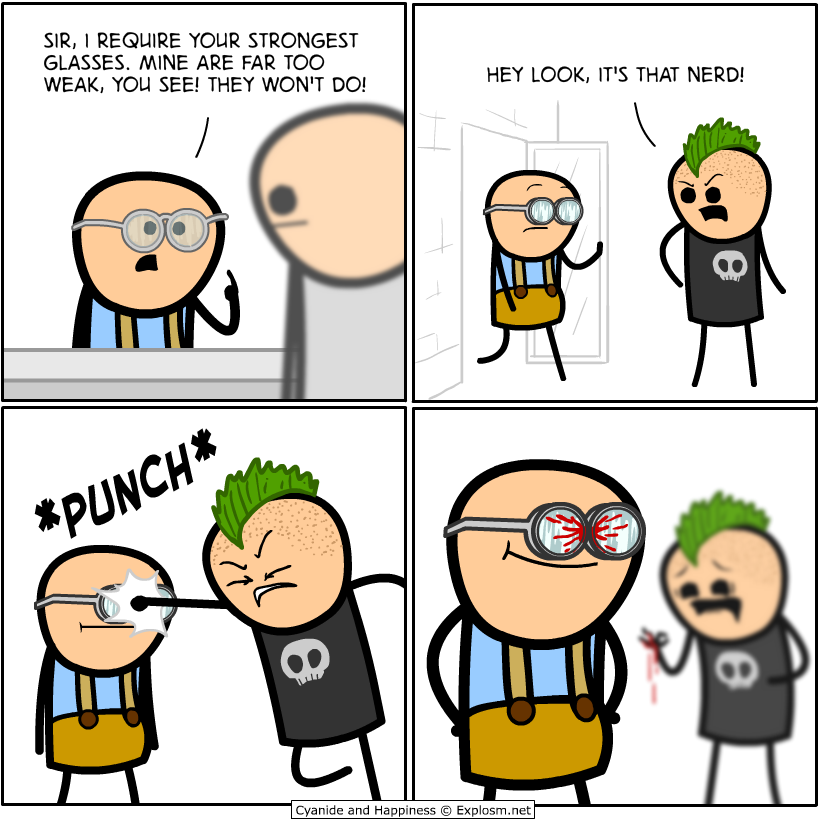 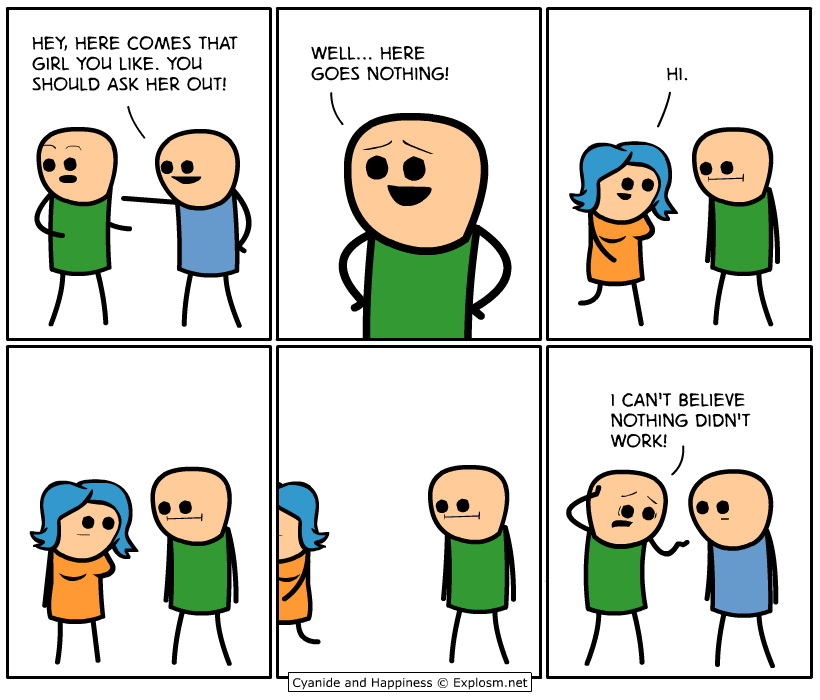 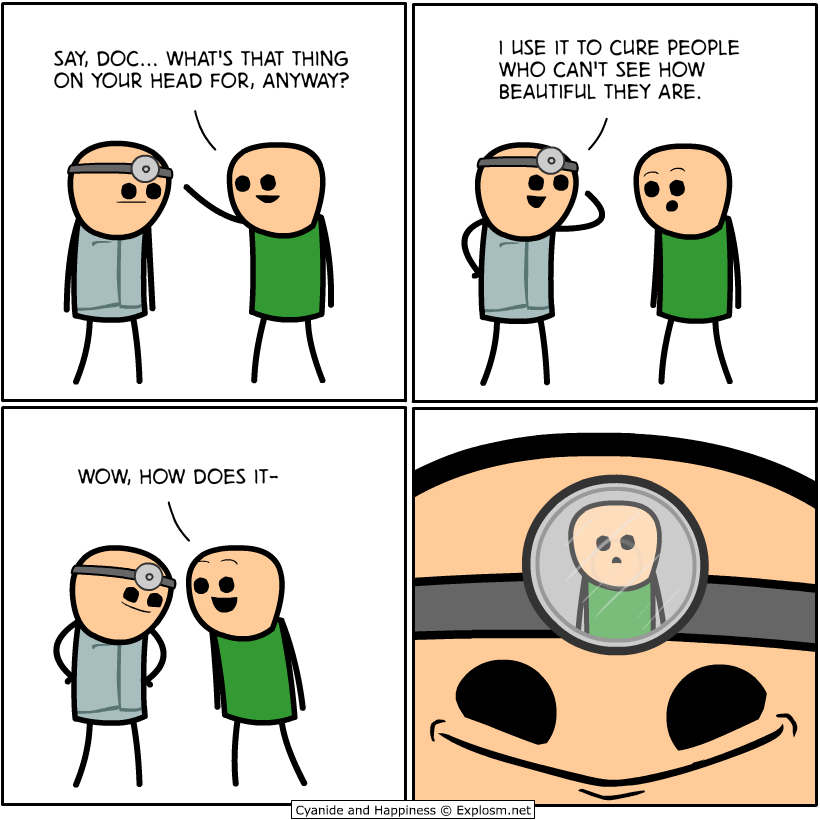 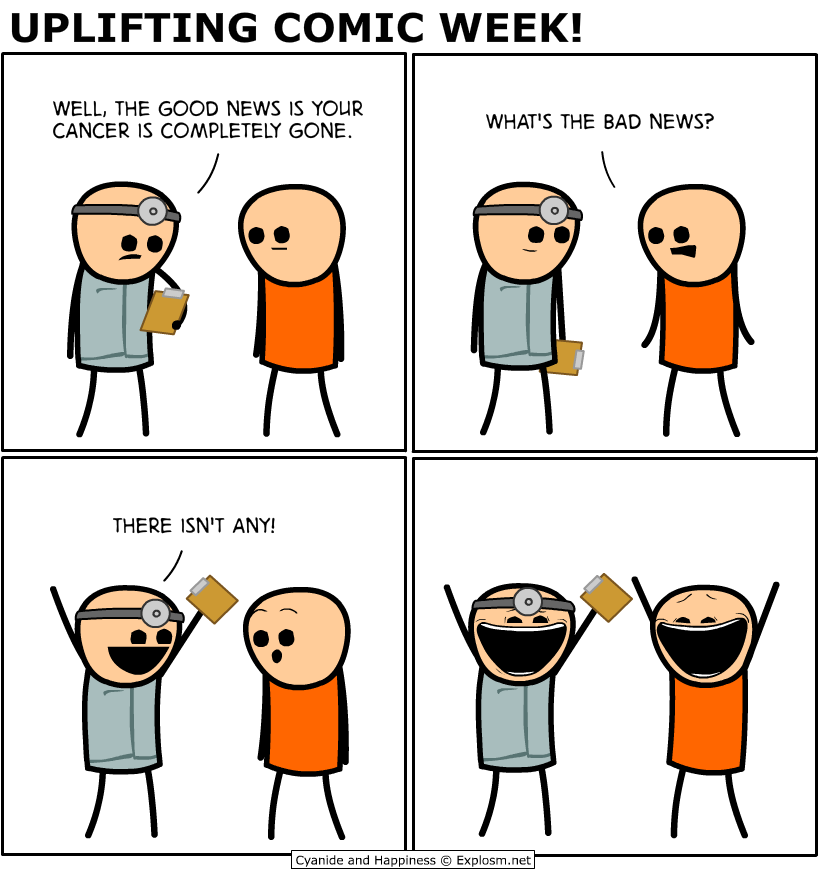 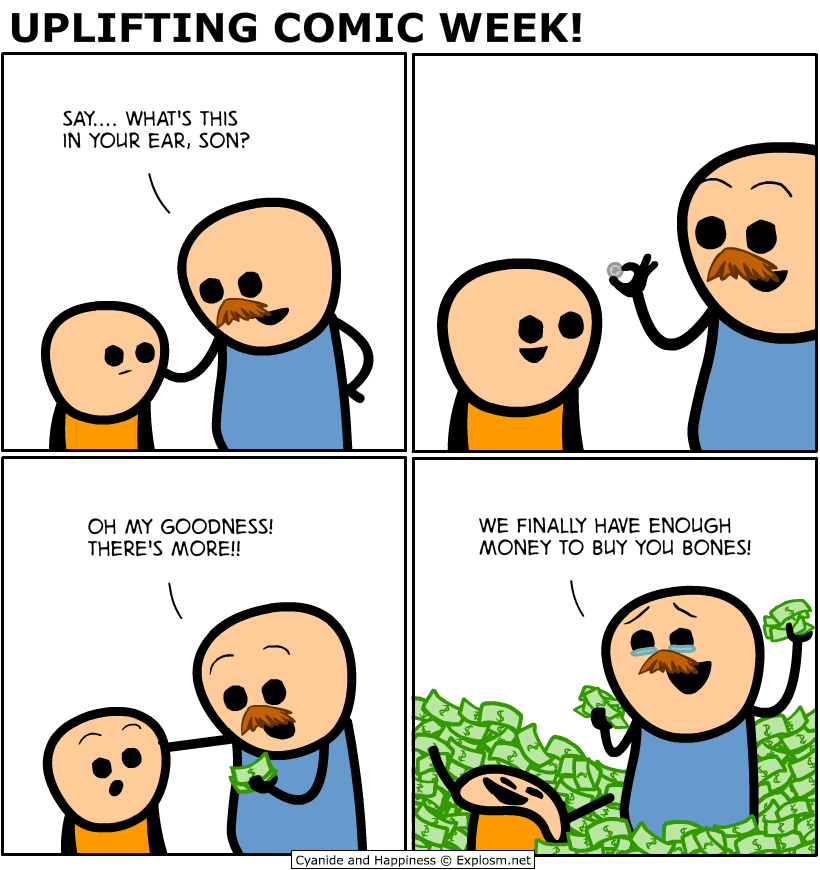