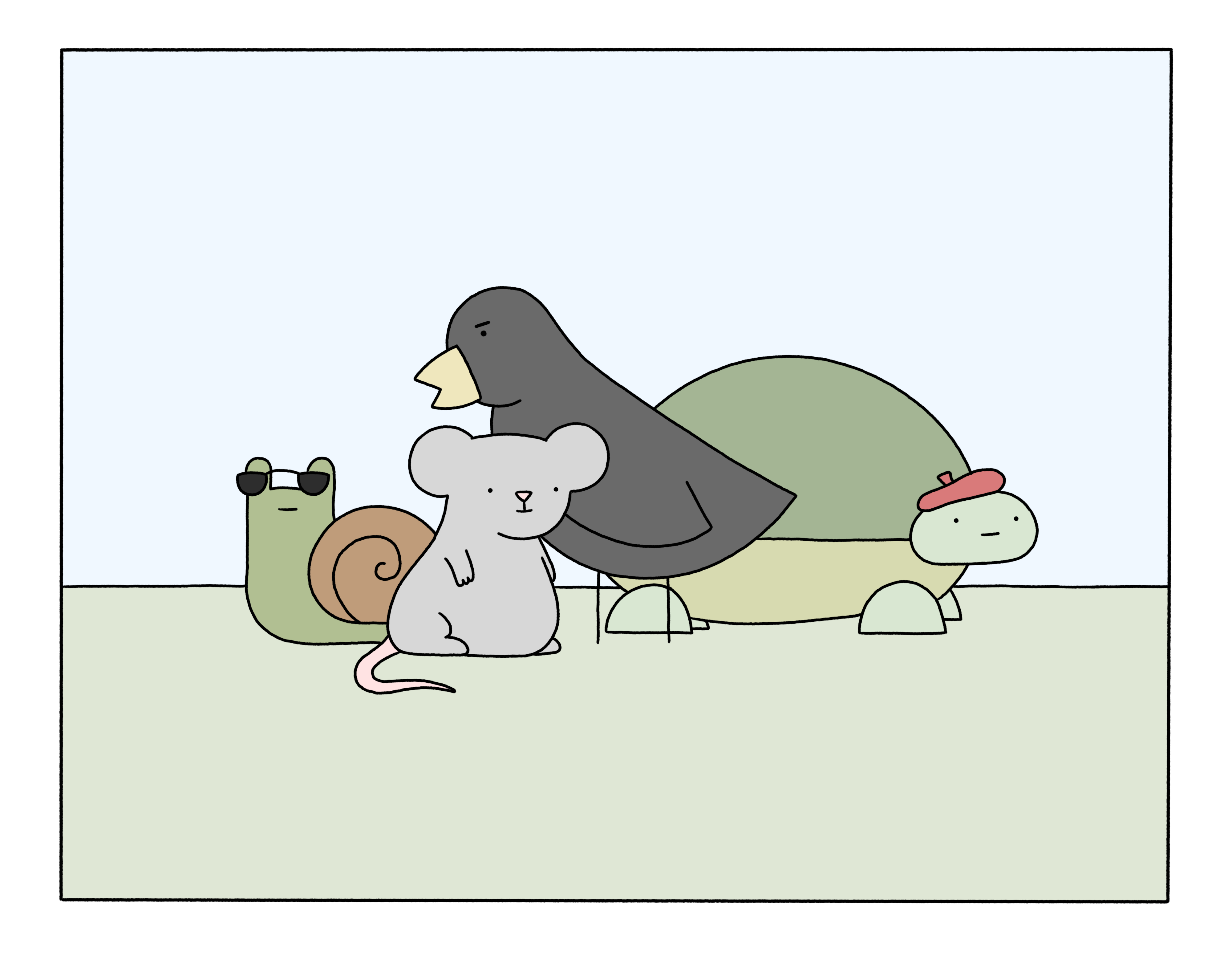 Comics fans in Lithuania have received the news that they will be able to meet the world-famous, web-comic artist Reza Farazmand, who has more than 2 million followers all over social media. The creator of the online comics “Poorly Drawn Lines”, books, and animated series will visit Lithuania on 21-22 of May, during the biggest popular culture event in the Baltic States – “Comic Con Baltics 2022”.

“Reza Farazmand began his career as a comedy writer, but after discovering a unique drawing style, the author became famous as a comic book creator. The author’s first works appeared in the college newspapers, and over time they moved online. Today, the adventures of the online comic book series “Poorly Drawn Lines” are followed by millions of fans around the world, and their characters have already become the stars of the animated series and books,” says Tomas Vievesis, the organizer of “Comic Con Baltics 2022”.

The author of the comics has published four books. These include the comic book and essay collection “Poorly Drawn Lines: Good Ideas and Amazing Stories” (2015), the comic book “Comics for a Strange World” (2017), “Poorlier Drawn Lines” (2019) and the graphic novel “City Monster” ( 2020).

“We have good news for all Farazmand’s fans. The author informed that he is coming to Lithuania together with his works, so comic fans will have the opportunity not only to meet author in person but also to acquire works by R. Farazmand with the author’s autograph,” says the organizer of “Comic Con Baltics 2022”. 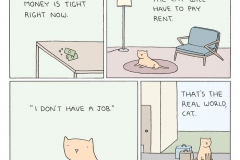 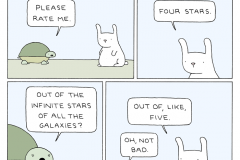 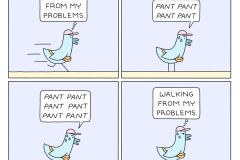 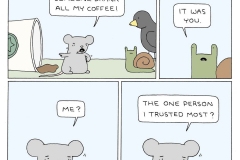 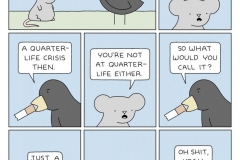 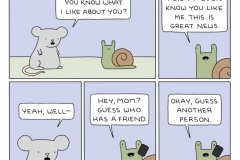 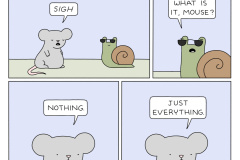 On the main US cable TV channel

In 2021, R. Farazmand’s comics were revived in a new light. The characters and storylines of “Poorly Drawn Lines” were included in the fifth season of the popular US series “Cake”, which consists of different short series. The episodes became the main highlight of the season and aired on the main US cable TV channel “FXX” for over two months.

According to Farazmand himself, the atmosphere of the series “Cake” perfectly matched the original idea that the author imagined when he started creating the animated series.

“With the interest of “FXX”, we started making the series and later decided that it would be the main “Cake” series this season. In my opinion, it fits in very well there. There are many other great animated elements and I really like the whole atmosphere of the show. In general, I think this is one of the most unique television works at the moment,” Farazmand said.

The partnership with “FXX” isn’t the first “Poorly Drawn Lines” TV show. The adapted comics also appeared in the first season of the animated series “TripTank”, in the episode “Shovels Are For Digging”, released in April 2014.

Invites to meet in Vilnius

R. Farazmand arrives in Lithuania, invited by the organizers of the pop-culture event “Comic Con Baltics 2022”. According to T. Vievesis, the need to invite the authors of famous online comics was expressed by an active community of fans of the event.

“Every time we plan the guest list, we take into account the films, television, or comic projects that are most interesting to our visitors. “Poorly Drawn Lines” has a lot of fans in our event community, so we are happy to announce that visitors will be able to meet the author live this spring,” says the event’s organizer.

The biggest popular culture event in the Baltic States will take place on 20-22 of May in Vilnius, LITEXPO. R. Farazmand will meet the fans for two days of the event – Saturday and Sunday.

This year, the popular culture event will take place together with the largest game convention in the Baltic States – “GameOn”. During the three days of “Comic Con Baltics 2022: Together with GameOn”, visitors will be able to enjoy not only meetings with celebrities from comics, films, and TV series but also computer game spaces, a cosplay competition, presentations of the latest films, props from the world’s most famous films and series, TV guest announcements and much other entertainment related to popular and gaming culture.