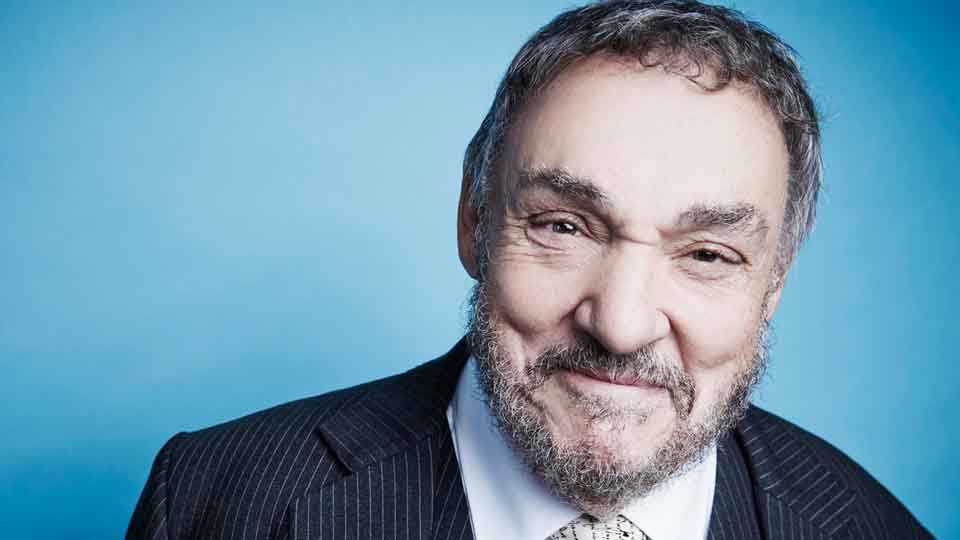 John Rhys-Davies: You are a fabulous people and I enjoy every moment I can spend here. 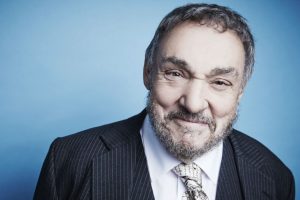 “Lithuanians, you are a fabulous people and I enjoy every moment I can spend here”. I’m looking forward to seeing old friends and colleagues and making new friends” – says actor.

John is referred to as the legend of the modern cinema. However, he has once sworn to never act in films but look at him now, championing over 150 film and television projects. The latter include the iconic role of Gimli in “Lord of the Rings” as well as Harrison Ford’s comic sidekick Sallah in “Indiana Jones”. John will share his doubts, inspirations and all the peculiarities of being a legend at “Comic Con Baltics” on 15-16 September in Vilnius, Lithuania. 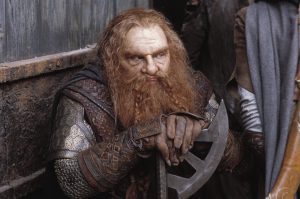 The loyal fighter dwarf Gimli who really liked to kvetch was one of the most physically challenging roles. 6ft actor had to kneel on his knees to become the dwarf. Notwithstanding, putting lots of makeup and prosthetics on his face:” I spent eight hours a day with someone in my face. That will not happen again!” – recalls John.

Even though lots of Hollywood actors envy Jon Rhys-Davies career and directors he had the pleasure to work and befriend, the actor himself does not overemphasize his roles. He states that “I managed to do something outstanding at least once a decade and so I am not tarred with one label”. Nevertheless, John recognizes that Gimli’s role reflects some of his personal traits as loyalty, energy and fearlessness. “I have them all but could always use a bit more” – laughs actor.

An interesting fact is that the actor was not overly excited when first suggested the part in the epic film based on the J. R. R. Tolkien books. In the interview for the “Digital Spay,” John Rhys-Davies admitted that it required some persuasion from friends and family members to take up this role. After meeting Peter Jackson, the director of the “Lord of the Rings” and seeing him work on the set John has cardinally changed his opinion.

John Rhys-Davies is not only a brilliant actor bus also has one of the most exceptional voices. He has voiced ents in the „Lord of the Rings“ saga as well as a bunch of video games. You will be able to hear his voice and meet him in person already on 15-16 September at “Comic Con Baltics”. You will also be able to purchase autographs and photos with the actor.

It has already been announced that Janeshia Adams-Ginyard – the rising professional of stunts, the star of “Flash” and “Vampire Diaries” Rick Cosnett, Steve Cardenas from “Power Rangers” as well as the father of “The Awkward Yeti” Nick Seluk and Emmy winner illustrator Kaz Prapuolenis.