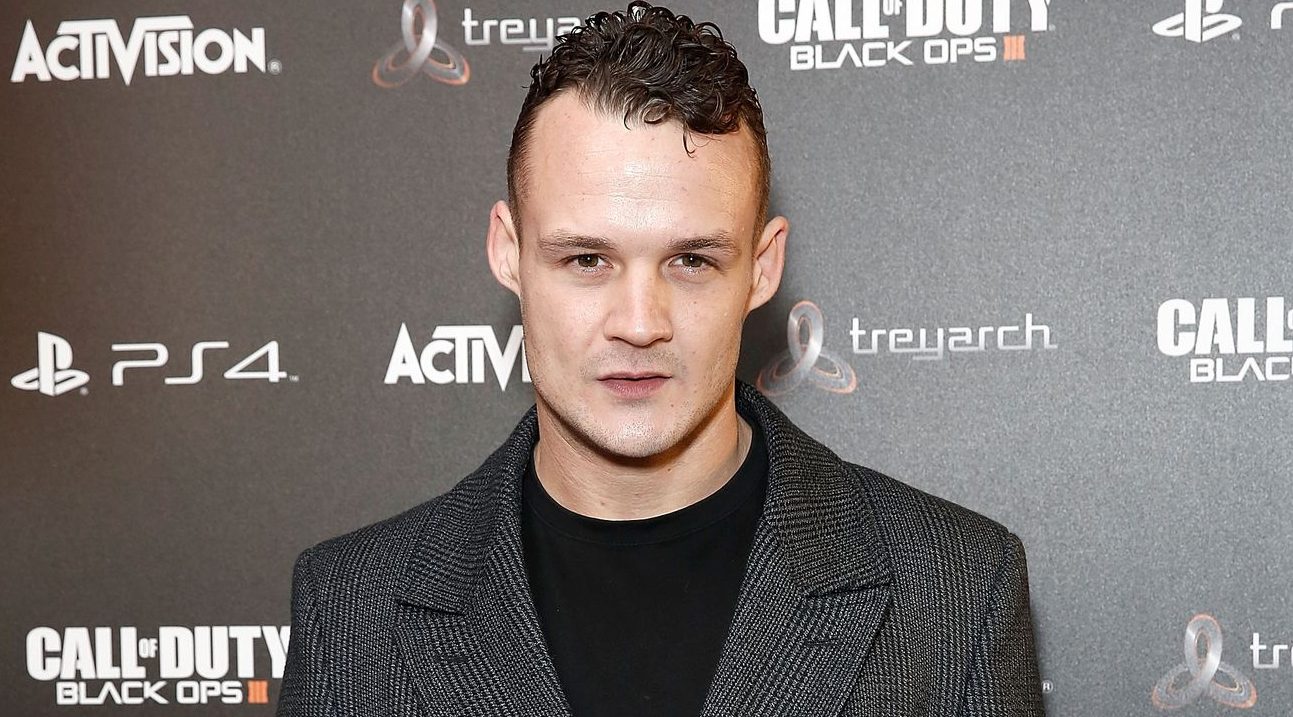 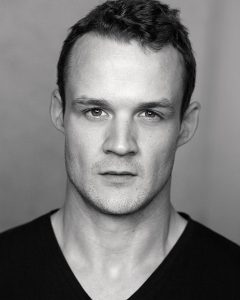 Josh Herdman had his big breakthrough in his career when he was only 13 years old after receiving a role in magical world of Harry Potter. He was playing Gregory Goyle for ten years. J. Herdman will be seen in three british films by this year and one huge Hollywood Project next year in one of the lead roles. But not everything was so magical after the end of Harry Potter film series, before fortune started smiling again.

30 year old actor, while giving an interview to „Evening Standard“ told that he was not that Fortunate as some other colleagues from Harry Potter movies. Some of them continued their careers and became real Hollywood stars. J. Herdman decided to put hold on his career and to step on the caged MMA ring. His decision was done after realisation that he does not get any acting proposals and since 2011 he only had a handful of suggestions.

„Honestly, I didn‘t get any job. My dad was boxing and I was training jiu jitsu for five years so stepping into the cage was a passion Project. It‘s exciting. Knowing that someone is training you to fight is a strange feeling. It‘s – addictive“, – told the actor. 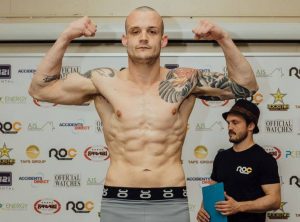 According to J. Herdman, he never thought on giving up his acting career, he just stopped it to try out MMA fights.  „ I still have an agent and if I‘ll get a lead role, I‘ll take it. But I would love to do a movie on cage fighting or martial arts. Knowing that I know how to do it, casting agents wouldn‘t need tospend money to train me“, – said former Harry Potter movies star.

And finally, after a dry period, J. Herdman turned his fortune. This year he will be seen in three british films in lead roles. He will also be able to fullfil his dream and play a lead role in a movie „Cagefighter“. But the biggest success can now be named of his role in new Hollywood adaptation of „Robin Hood“. He will have one of the main roles in a huge star flick and will act with such stars like Jamie Foxx, Jamie Dornan, Ben Mendelsohn and Tyron Edgerton.

Josh Herdman will come to Lithuania in 2-3 December to participate in the biggest pop culture event „Comic Con Baltics“. He will share his experiences from Harry Potter filming set and maybe even some details from the new woods of Sherwood. Tickets to the event can be found in www.tiketa.lt . The price of the tickets will rise on 5th October.