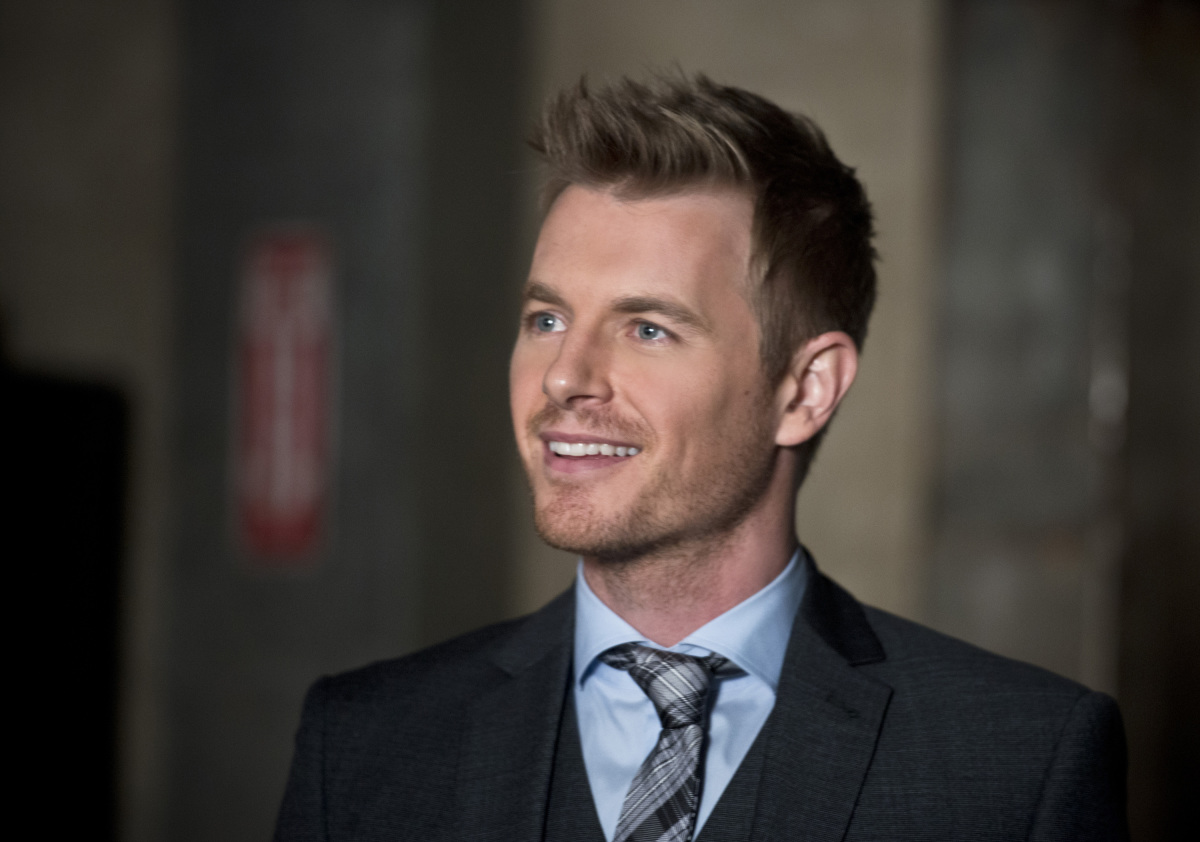 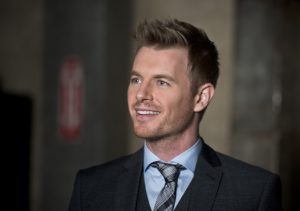 This autumn Lithuanian hearts will be melted by Rick Cosnett who is coming to Lithuania to meet his fan during the “Comic Con Baltics”. He has been part of two record making hit TV series.

“I am excited that I am coming to “Comic Con Baltics” this year, so if you are in Eastern Europe, please come and visit me in Lithuania. This is my first time in this part of the world and I would be delighted to see you there” – says Rick to his fans around the world.

“This actor has quickly gained recognition of a lot of people because of his talent. We are excited that he found time in his busy schedule to come to Lithuania. Rick is anticipating not only exploring the beautiful Vilnius but also to talk about his career and roles with “Comic Con Baltics” attendees” – explains one of the “Comic Con Baltics” organisers Darius Krasauskas.

Rick has started his career in theatre and later on found more and more roles in various TV shows, including “Castle”, “Continuing Fred”. He should be best known for the fans of hit series “Flash”, based on the DC comics. Rick played a justice-seeking Detective Eddie Thawne. Hence, the first episode of the “Flash” hit all the previous viewership records in CW television. Rick Cosnett has also starred in the last season of a different TV saga “The Vampire Diaries” that was very popular in Lithuania too. Here he played the devious professor Wes Maxfield.

“We are obliged to announce one guest every month up to the event day. Thus, film lovers should expect more interesting news and surprises from us” – smiles D. Krasauskas. “We are trying to rise our game because our audience is expecting us to. We are inviting guests from different shows so that various segments of the audience would be satisfied. We decided to invite Rick because he is well known both for comics fans as well as fans of melancholic vampires” – says the organiser.

Last month it was announced that one of the promising stuntwomen in Hollywood Janeshia Adams-Ginyard joined this year „Comic Con Baltics“ guest roster.

Even though there is some time till the event, organisers encourage popular culture fans to buy tickets now, the price will rise on the 14th June. Buy tickets here.