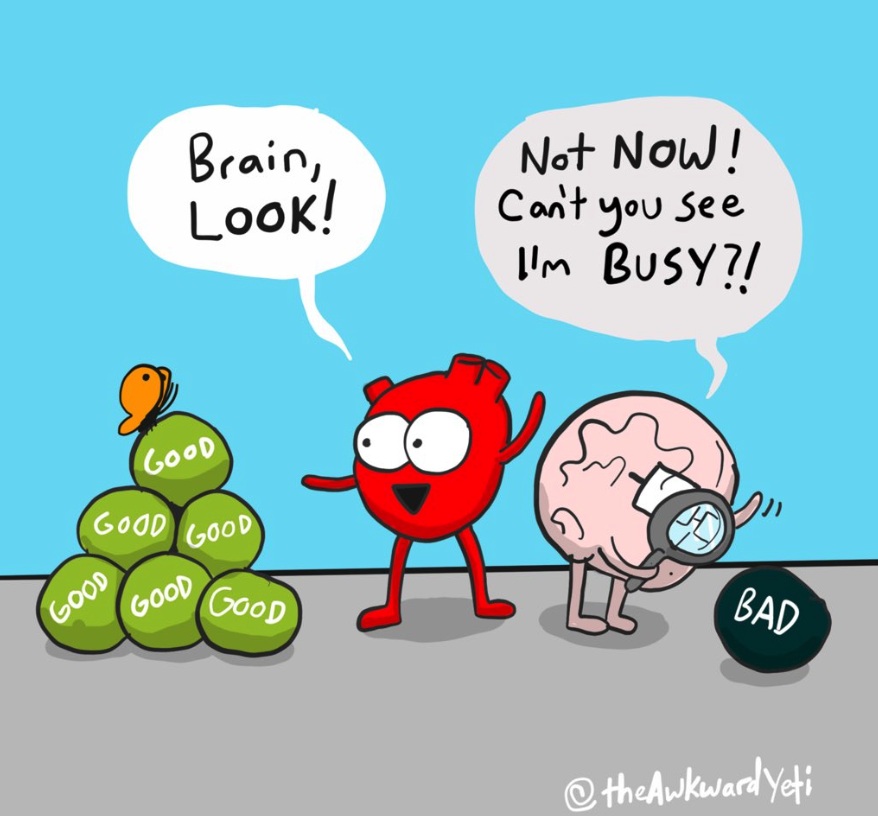 The creator of “The Awkward Yeti” is coming to Lithuania 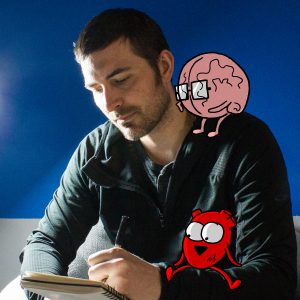 It started as a way of therapy to fight with anxiety, but gradually webcomic series “The Awkward Yeti” has found its place in millions of people’s hearts. You most probably will meet a fan in any part of the world who is in love with the big, blue yeti named Lars or always cynical brain and optimistic heart. Nick Seluk, the creator of these characters, is coming to meet his fans in Lithuania during the “Comic Con Baltics” event on 15-16 September.

„Nick is acknowledged webcomic artist around the world, we are delighted that he found time in his busy schedule to come to our event“, – says one of the “Comic Con Baltics” organiser Darius Krasauskas.

Nick Seluk will not only meet up with his fans and answer all the burning questions during the panels, but also will present his newest card game “OrganAttack”. He will also bring the famous merchandises including heart and brain plushies or t-shirts.

Nick Seluk became worldwide famous when over six years ago he moved his real-life experiences onto the screen. Today he has almost 3 million followers on social media. As Nick states, he started drawing to fight his anxiety, but later on understood that many people share same experiences. Therefore, “The Awkward Yeti” found its place in the torrent of various webcomics instantly.

Firstly there was Lars – the blue yeti who, like his creator, finds many social interactions awkward. Later on, heart and brain popped up in the series, consequently, various other organs joined in. Thus, not surprisingly a big part of “The Awkward Yeti” consists of doctors and academics. There are even a special series of “Medical Tales Retold” and merchandise only for professional medics.

“The Awkward Yeti” is a webcomic that also features the “New York Times” bestselling “Heart and Brain” series. You will be able to meet both the creator and the heroes of “The Awkward Yeti” during “Comic Con Baltics” on 15-16 September in Vilnius, Lithuania, exhibition centre Litexpo.

The team of “Comic Con Baltics” has already announced that rising star in professional stunts Janeshia Adams-Ginyard and the star of “Flahs” and “Vampire Diaries” Rick Cosnett are also coming to the event this September.