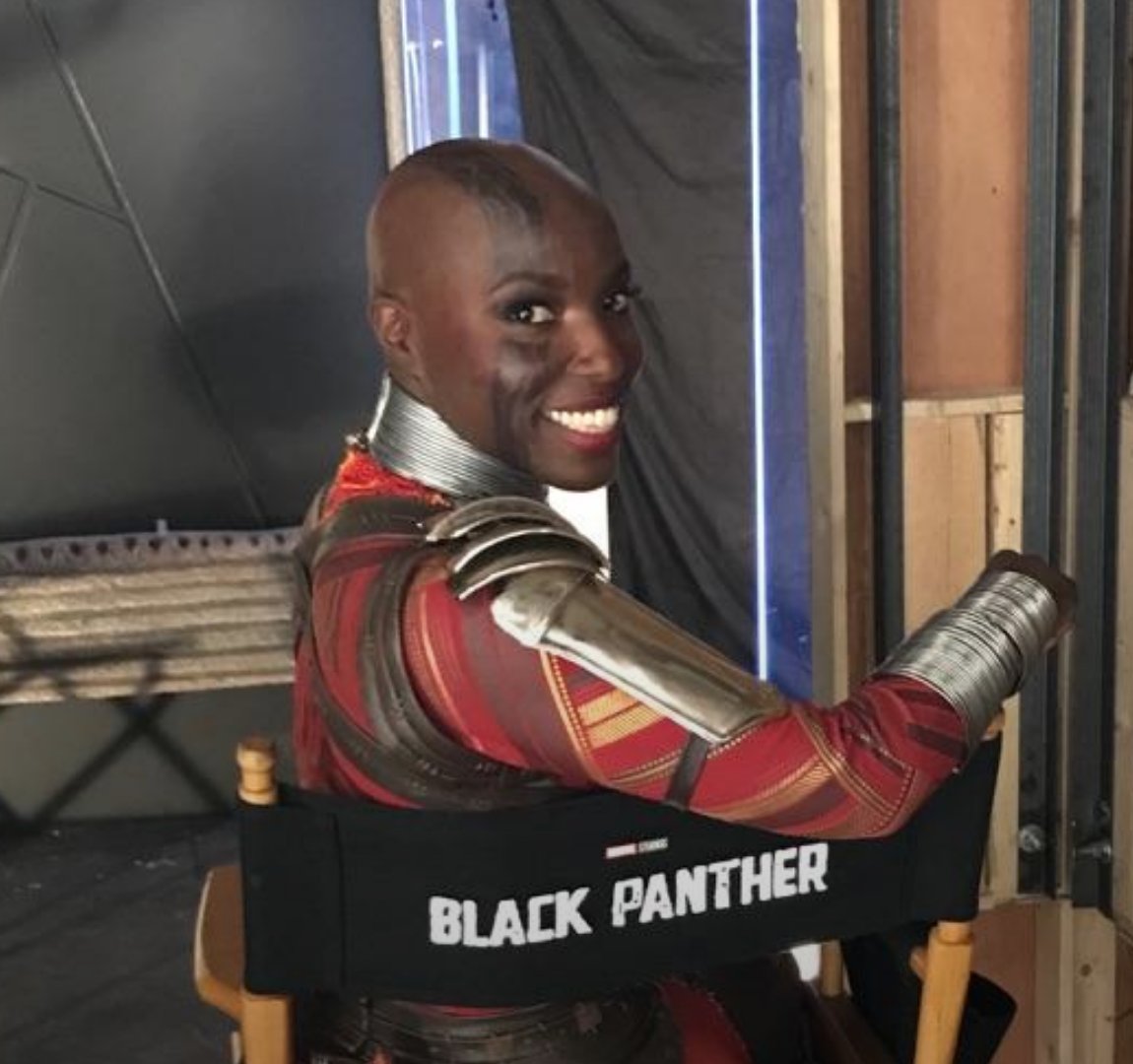 “Comic Con Baltics” is back! Introducing the first guest

“Comic Con Baltics” that will take place on 15-16 September in Vilnius, Lithuania has announced show’s first guest. One of the most promising stunt professionals in Hollywood and beyond, that has recently starred in Marvel’s “Black Panther”, Janeshia Adams-Ginyard will visit Vilnius and meet her fans.

“This will be my first time in the Baltic states and I am very excited! I am really looking forward to meeting everyone, taking pictures with the fans, and chatting with the cosplayers”, says Janeshia.

During two days event, Janeshia Adams Ginyard will talk about her career as a professional stuntwoman, including stories from behind the scenes of the making of the “Black Panther”, as well as give a special workshop on stunts.

If you have seen “Black Panther”, a film based on a Marvel Comics, you have definitely seen Janeshia in her habitat. She not only was one of the Dora Milaje a.k.a Adored Ones, but also did stunts for actress Danai Gurira. Her dedication and eagerness have been noticed by the industry, hence she has been invited to work in the last part of “Avengers” trilogy „Avengers: Infinity War“ as well as “Godzilla: King of the Monsters“ that will be released next year. Currently, she is doing stunts in Fox’s hit drama “9-1-1”.

Janeshia has been working as a professional stunt woman for over 7 years now and has 25 film and TV projects in her pocket. However, before that, she had already had a jaw-dropping career. Janeshia was an award-winning athlete in college and was the brakeman on the first-ever all-Black female sledge for the United States National bobsled team. She is a strong-willed, enthusiastic and very positive woman, trying to shine a light on the importance of believing in oneself. Going around the world and participating in international shows is one of the ways she is spreading this message.

“We wanted to invite Janeshia Adams-Ginyard to our event because we want to ensue a broader dialogue about the film industry and professionals working there. Movies are not only made by directors and actors, there are a bunch of hard-working people on the movie set. We want to talk about them and with them”, says one of the “Comic Con Baltics” organisers Tomas Vievesis.

Last year “Comic Con Baltics” welcomed starts from “Game of Thrones”, “Deadpool”, “Star Wars”, “Harry Potter” and “Police Academy”. Attendees had an opportunity to get hands-on experience of creating special effects with VFX specialists awarded with an Oscar and many more industry professionals.

The team of “Comic Con Baltics” do not change their ethos and has only one goal – to grow bigger and stronger in all the facets, notwithstanding guest list, props, exhibitions, etc. However, one thing does not change. Organisers continue keeping everything in secrecy and are going to reveal guests and other information about the event one by one. Keep tuned in!

You can purchase tickets here