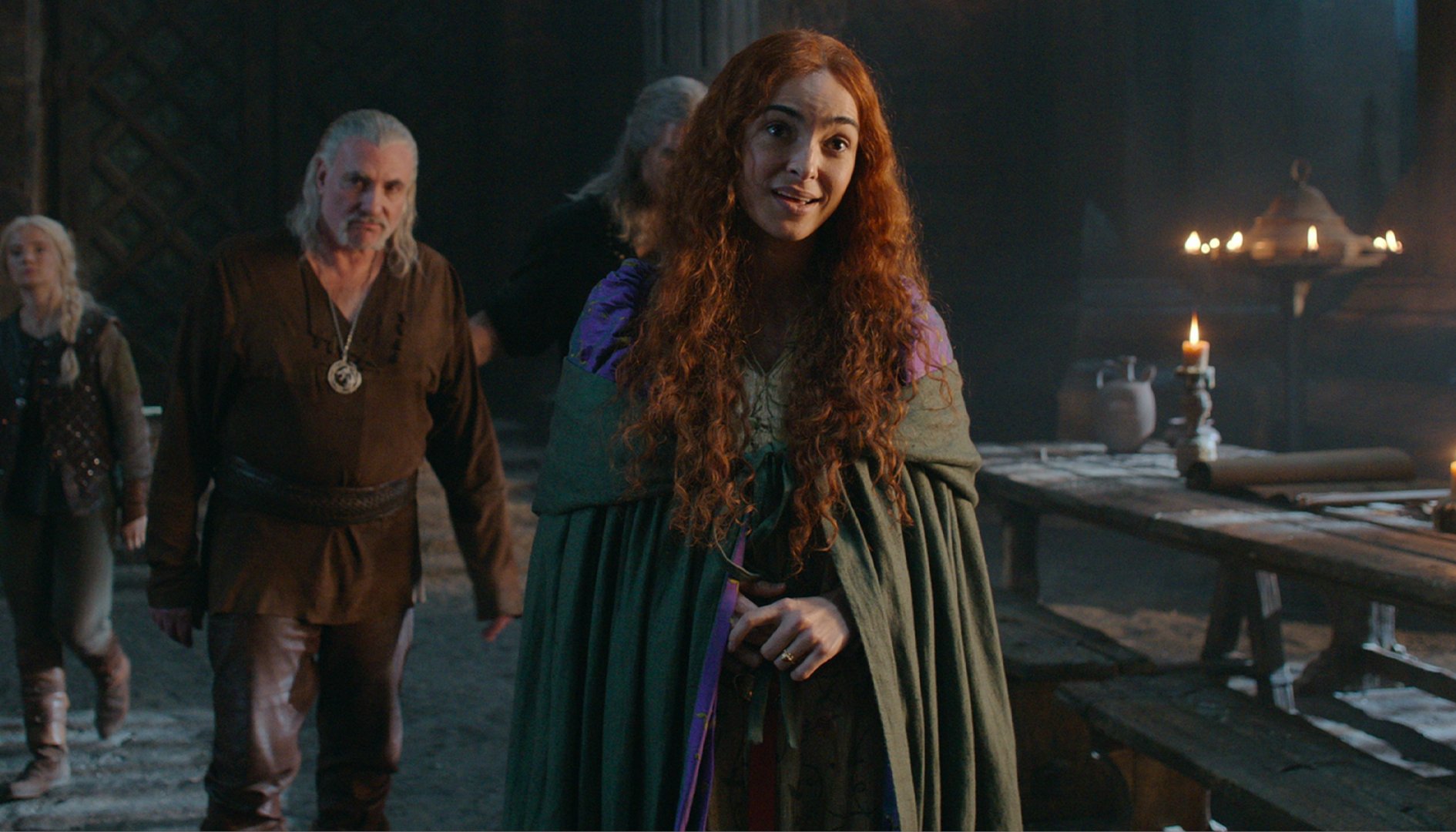 Popular British actress Anna Shaffer delighted her fans in Lithuania by announcing that she is coming to Vilnius next fall. On October 21-22, the woman who played prominent roles in the last three parts of the “Harry Potter” films and one of the most popular Netflix series “The Witcher” will appear at the largest popular culture event in the Baltic States – “Comic Con Baltics 2023”.

Career is surrounded by magic

One of the first, most prominent roles in her career was in the cult film “Harry Potter and the False Prince”, playing Gryffindor’s charming and cheerful student, Romilda Vaine. After the successful performance, she continued acting in the next two parts of the movie series – Harry Potter and the Deathly Hallows in the first and second parts.

Having started her career in the world of magic characters, the actress did not stay away from it. In 2018, Netflix announced that A. Shaffer will portray the sorceress Triss Merigold, in one of the most watched series, both in Lithuania and in the world, “The Witches”.

“Like every year, we start the search for guests for the event by interviewing the Comic Con Baltics community – event participants and fans. As “The Witcher” dominated the survey of the most popular series this year, we started contacting the agents of the actors who played memorable roles in the series. Although the negotiations with A. Shaffer took several months, we are very happy with her arrival. The actress can boast of embodying more than one charismatic character, so we have no doubt that during the event she will be able to tell a lot of interesting things from behind the scenes of cult projects”, says Tomas Vievesis, one of the organizers of “Comic Con Baltics”.

Along with mega stars

The actress has been starring in “The Witcher” since the first season and has appeared in nine out of sixteen episodes. The start of the third season is planned for the spring of the coming year, in which the character embodied by A. Shaffer should become even more prominent.

“When meeting the actress at the Comic Con Baltics 2023 event, visitors will have the opportunity to hear still hot impressions from the third season of the series,” says T. Vievesis.

The role in the “Harry Potter” films gave the still very young actress the opportunity to try herself with the mega stars of that time – Daniel Radcliffe, Rupert Grint, Emma Watson, Alan Rickman and others, and on the set of “The Witcher” A. Shaffer works with such film and television stars celebrities like Henry Cavill, Anya Chalotra, Freya Allan, Joey Batey.

A. Shaffer loved acting as a child – from early school days. As a teenager, the future actress entered the performing arts center. The audition for the film “Harry Potter and the False Prince” was the second in her career, and immediately after it, the woman appeared on the big stage.

Shaffer’s other notable projects include the BBC’s Dr Who series Class, where she appeared as Rachel, Leila’s ITV film Fearless, Ruby Button’s Hollyoaks and Emma in the BBC 3 comedy ‘ Cuckoo’. In 2018, the actress debuted in the theater playing the main role in the play “Daisy Pulls It Off” in London.

The actress will meet her fans in Lithuania on October 21-22, during the Comic Con Baltics 2023 event, at LITEXPO. The visitors of the event will have the opportunity not only to hear the stories told by A. Shaffer or ask the desired questions but also to take a picture together or even get the actress’s signature.

During “Comic Con Baltics 2023”, which will be held on October 20-22, dozens more bright films, television, web comics, video games and other stars will be waiting, and LITEXPO spaces will turn into a real universe of popular culture. It includes presentations of the latest computer games and technologies, the largest cosplay competition in the Baltic States, presentations of the latest films, announcements and discussions, an interactive area for families and a lot of interesting things for traders.